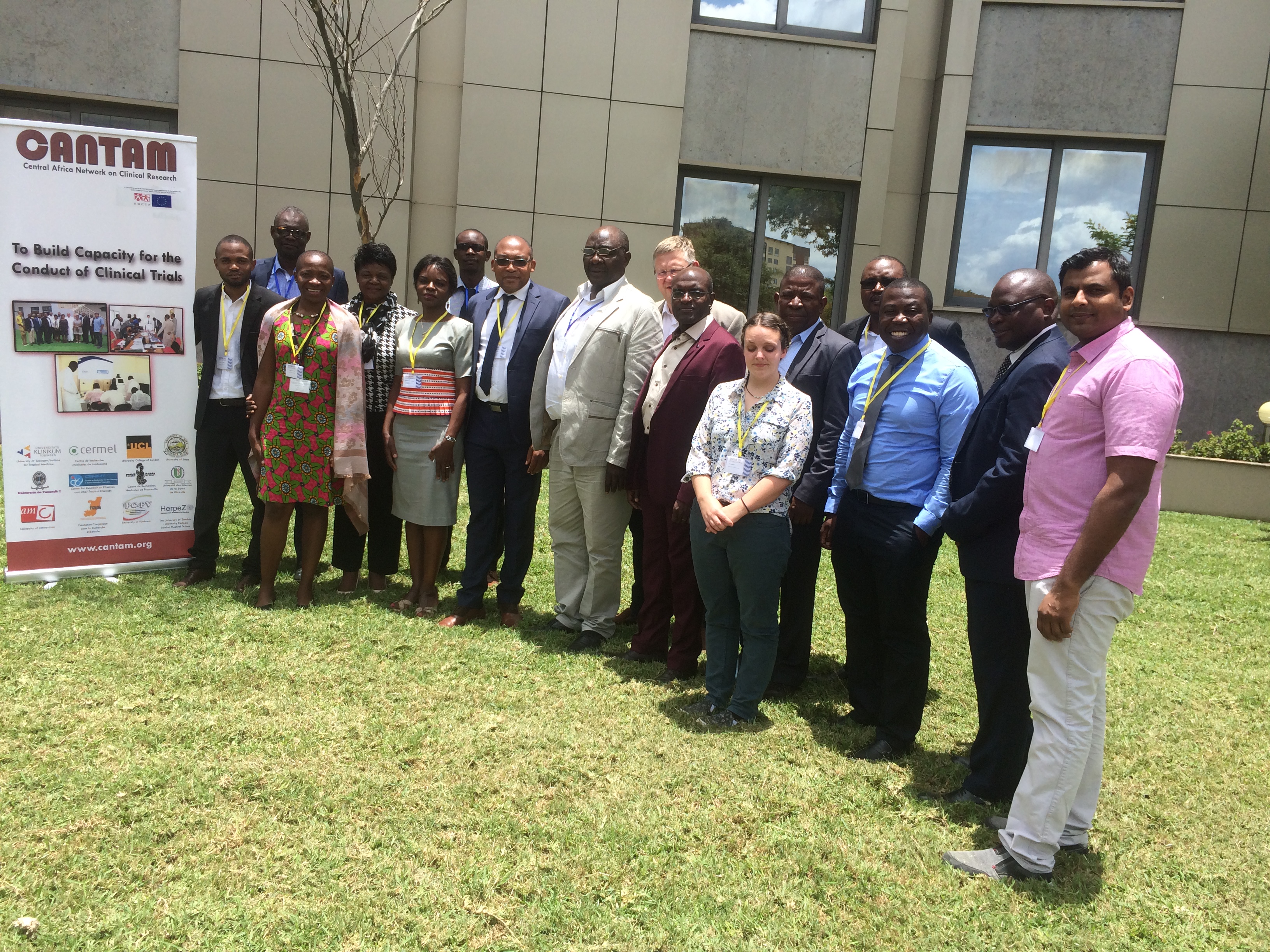 The Central African Network on Tuberculosis, HIV/AIDS and Malaria (CANTAM1) was created in 2008 with the major aim to build capacity in seven institutions in the three countries namely Cameroon, Gabon and the Republic of Congo (RoC) for the conduct of clinical trials. The strategy for achieving this goal was to select institutions with the lowest capacities to conduct clinical research in Cameroon and RoC and to drive them to a higher level through participation in multicentre clinical research involving the highly experienced center (CERMEL) in Gabon. Thus, from 2009 to 2014, CANTAM partners collected baseline data on tuberculosis and malaria.

In the second phase of the programme, we proposed to expand the CANTAM network by including new partner sites (Zambia and Democratic Republic of Congo) and countries (United Kingdom and The Netherlands) in order to strengthen HIV and TB activities that was not appropriately developed during CANTAM1. Therefore, the number of TB publications has been boosted and recently Dr. Ghoma-Linguissi (RoC) has been able to attract funds to establish her own research group. The first round of career development grants have produced two scientists (female) working in Cameroon and RoC and the mentorship program has been initiated.

The second period of CANTAM (CANTAM2) under the new name "Central Africa Clinical research network" has been successful, specifically with regard to the number of trainees and high level impact factor publications. For the first time, a BSL-3 laboratory has been established in Brazzaville (RoC) allowing for proper analysis of the mycobacterium TB locally.

The activities of CANTAM2 have been turned to COVID-19 investigations from March 2020 when all CANTAM countries faced the pandemic. All CANTAM labs were involved in diagnostics and some of them in sero-epidemiological studies (Cameroon, Gabon, RoC).

This crisis has highlighted not only the importance to have infrastructure for molecular biology but also to have trained scientists.

It is right to state that CANTAM contributed a lot in the response to the pandemic in their respective countries using facilities established under CANTAM1 and 2.

This COVID-19 pandemic shows also that it is necessary to continue with this effort because the critical mass of scientists is absolutely not reached. Tropical diseases like malaria and TB have been left out during this crisis and based on different reports, the burden of these diseases will increase in the future.

It is in this context that phase 3 of CANTAM is implemented.

The aim of this phase is to capitalise on the CANTAM1 and CANTAM2 consolidated efforts and to continue to strengthen the network, collaborations, training programs and infrastructure for the conduct of clinical trials in the field of poverty related diseases in Central Africa.

The expected key deliverables of CANTAM3 are:

To capitalise on the CANTAM1 and CANTAM2 consolidated efforts and to continue to strengthen the network, collaborations, training programs and infrastructure for the conduct of clinical trials in the field of poverty related diseases in Central Africa. 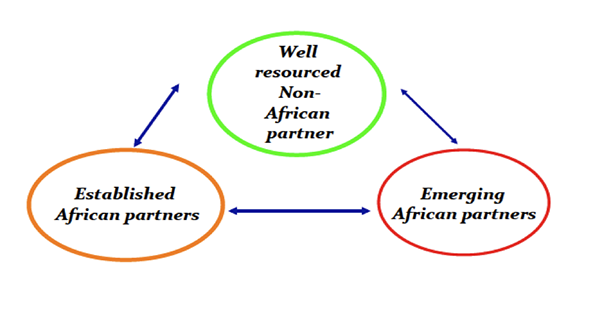 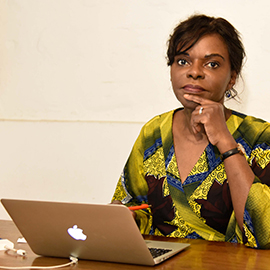 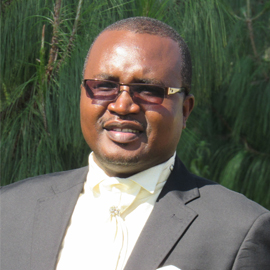 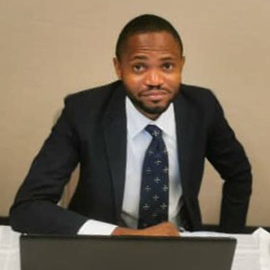 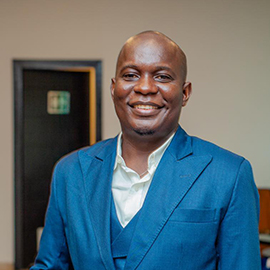 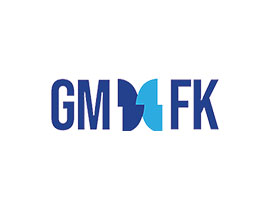 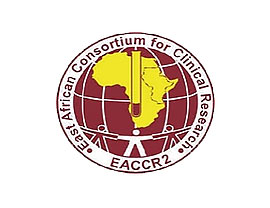 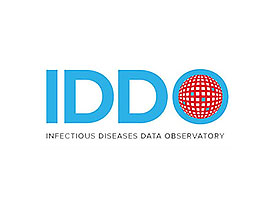 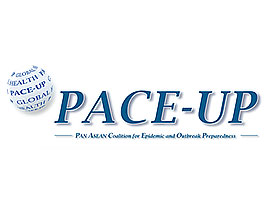 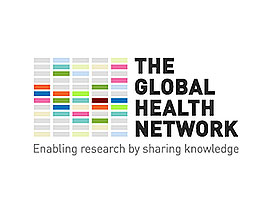 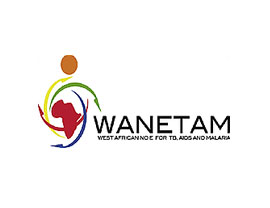